Presenting the school in sport

Whilst it is great that the school involves as many children as it can in all these activities it is important that parents understand that we cannot involve all pupils and there will some who will be disappointed.

It is a great honour to represent your school and one that pupils should take very seriously as they are ambassadors for all the children at school.

Mrs Pennells has worked hard with the children this year, the children have taken part and been successful in a broad range of events.  Team pictures and summary below. 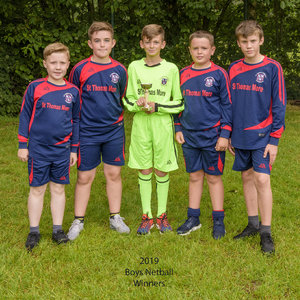 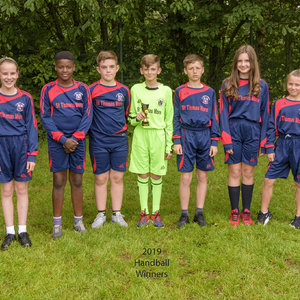 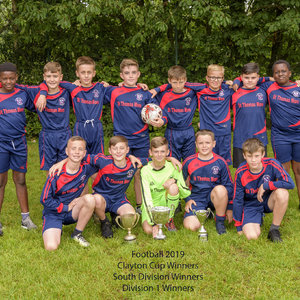 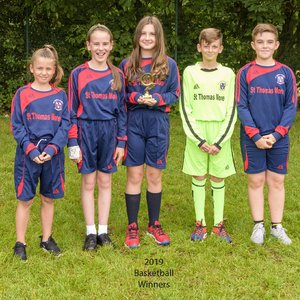 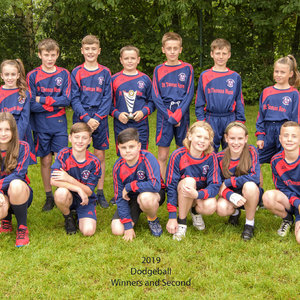 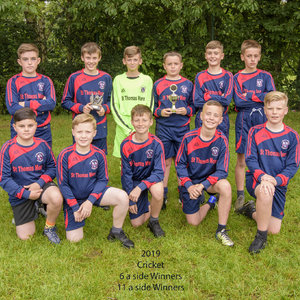 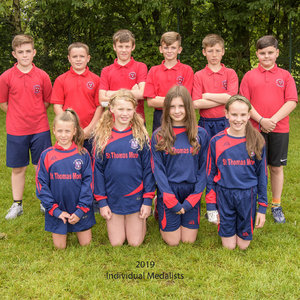 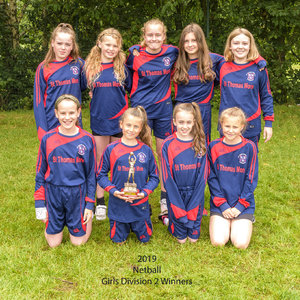 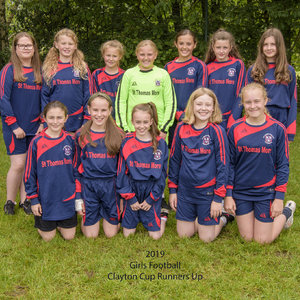 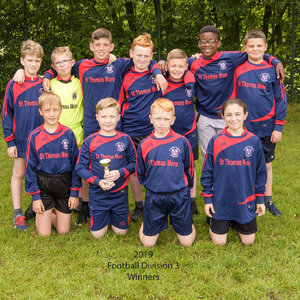